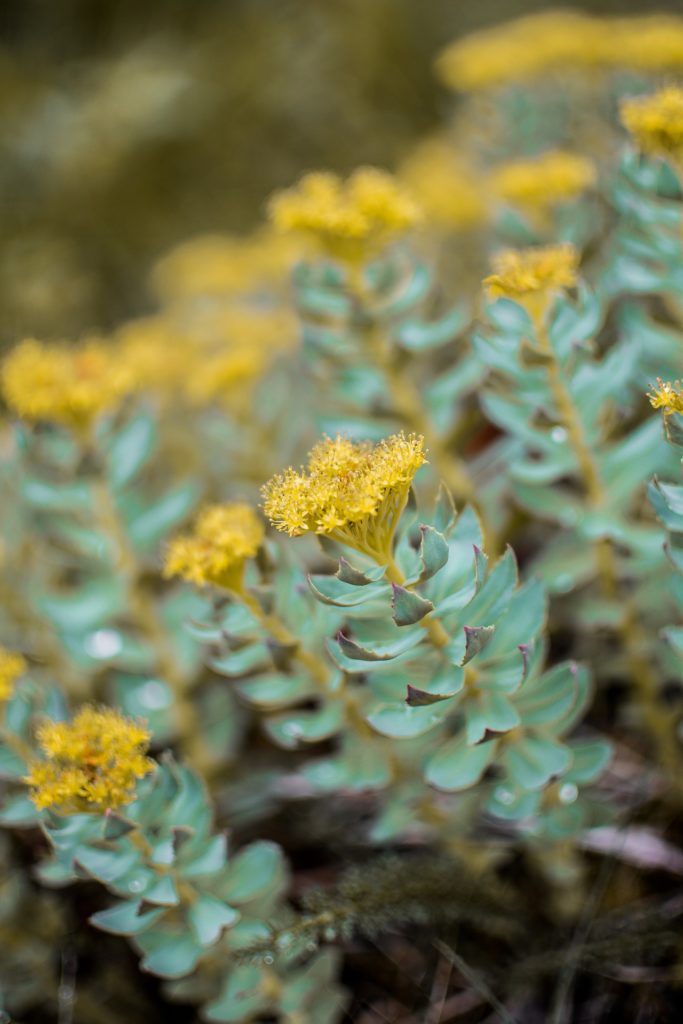 Rhodiala Rosea is a herbal plant that grows in the cold regions of the world, and has been widely known as an adaptogen.  Numerous studies have demonstrated that Rhodiola rosea enhances cognitive and physical performance.

Recently a 12-wk German study evaluated the efficacy and safety of a commercially available Rhodiola rosea extract (200mg) that also contains supportive nutrients including vitamins E, B6, B12, folate, and magnesium.

120 adults with physical and cognitive deficiencies participated in this study.  Two different dosage regimens were used. One group of 60 (group 1) took 2 capsules orally in the morning after breakfast, and the other group (group 2) took 1 capsule after breakfast and 1 after lunch. Three medical examinations were performed during the course of the study (at baseline, after 6 wk, and after 12 wk). The evaluated symptoms were divided into physical disturbances such as exhaustion, decreased motivation, daytime sleepiness, decreased libido, sleep disturbances, and cognitive complaints (eg, concentration deficiencies, forgetfulness, decreased memory, susceptibility to stress, irritability).

Although the exact mode of action of Rhodiola rosea extract remains unknown, the results of this study are very promising.  The positive effect of Rhodiola rosea is supported by the other ingredients: vitamins E, B6, B12, magnesium, and folate. The study author further suggests that such nutritional regime can be recommended as a supportive treatment option for adults with physical and cognitive deficiencies; however, placebo-controlled clinical trials are still needed to confirm these promising findings.

With over 25 years experience as a corporate trainer, naturopath, yoga teacher and wise woman educator, Brenda is the head clinician and coach at Quintessence Health.

"A healthy mind and body simply ensures you have the time and energy to fully express and manifest your life’s purpose – it facilitates the unfolding of joy."

Have a question? Please email us for more information. To book your "Feel Great Again Strategy Session" see below.

In this complimentary "Feel Great Again Strategy Session" you will:

To view our calendar and book your session, click here.

Get regular inspiration, event notifications and hints and tips by joining our tribe.